another reason to dislike facebook who secretly paid a pr firm for below-belt tactics to smear google by trying to pass a bunch of negative material off as impartial opinion on google's  privacy violations.

not that others don't engage in these types of shenanigans, it's just that facebook sucked enough already without even having to resort to sleazy attacks. 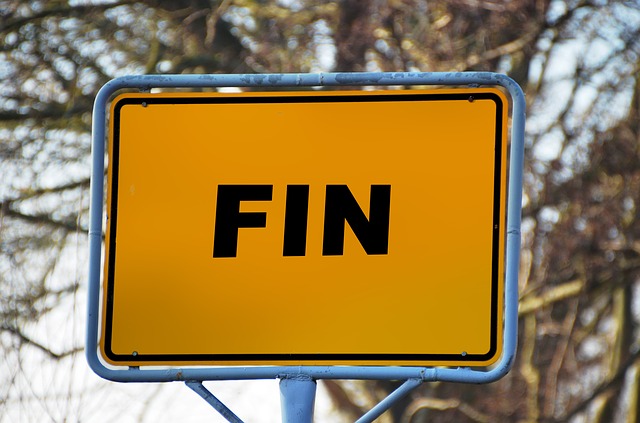 never start to finish what you can finish to start.

Who knew there was an after-market for this sort of thing. Penises are Being Stolen

yeah right, we believe sony when they say they didn't know originally that customers' credit card info was taken by hackers. but […]